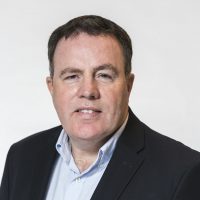 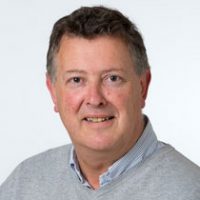 Anthony is a Chartered Engineer and a Doctoral-qualified practitioner in research, previously engaged with MagrowTec on a consultancy basis, and now operating as MagrowTec’s Chief Scientific Officer.

Through the consultancy projects he has contributed to the scientific and technological foundational development of the company, now extended to assisting the CEO and the Executive team of Agricultural Magnetics Ltd (MagrowTec) in developing the company’s corporate strategy with regard to research, corporate vision, product and business development, including leadership in progressing the scientific and technological standing of the company.

Anthony’s career spans over 40 years industry-facing, with academia, commercial organisations, government and industry-representative bodies, including involvement in European projects, in a technical capacity, and later with respect to food security and precision livestock farming. The latter led to an invitation to become a Visiting Professor at Harper Adams University, a position he has held, on yearly invited basis, for over six years, with projects that have cultivated a strong interest in physics and electromagnetics applied to biological systems, engineering applied to precision agriculture and the links with MagGrow on foundational studies. The consultancy base has also helped develop a strong focus on strategic thought-leadership with abilities to generate, analyse and evaluate concepts, research models and polices. 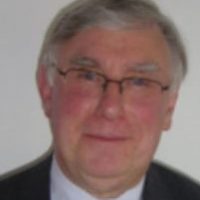 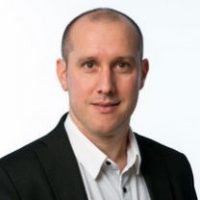 Frederic has over 15 years industry experience. A Manufacturing Engineer by trade, Frederic began his career in Henkel Loctite Ireland in 2001 as a Production Engineer. He was then promoted to Production Manager in early 2006.

Frederic then joined the start-up company Stay City in 2007 as a project manager before being promoted to Technical and Operations Director.

Nick has over 15 years’ experience in crop protection and agricultural research,

He worked for 5 years as a research associate at the International Pesticide Application Research Centre (IPARC), at Imperial College London.

Nick’s other roles include:

Nick has several publications on efficient use of application equipment and holds a Master’s degree with distinction in Crop Protection from Imperial College London. 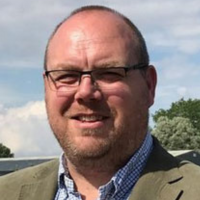