Our Board Of Directors

Our Board Of Directors

It’s our talented team of people at MagrowTec who are committed to bringing the best in innovation and technology to our customers around the globe. 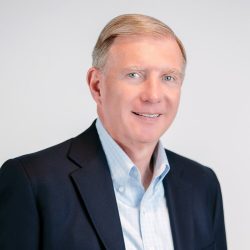 Dacier is currently the Executive Vice President and General Counsel for Indigo Agriculture, Inc. Founded in 2014, Indigo Ag has been referred to as “the world’s most disruptive technology company”. He has helped Indigo raise over $1.5bn in venture capital funding – making it a ‘unicorn’ with a total valuation of over $2bn.

Irish aircraft leasing company AerCap, appointed Dacier as Chairman of the Board in 2020 after seven years as Vice Chairman and three years as a Non-Executive Director. The company recently bid $30billion for General Electric’s aircraft leasing business.

Dacier joined the senior executive team at EMC Corporation in 1990 when the company was worth around $170m and had 750 employees. Over the following 26 years he led the company’s worldwide legal and compliance functions; oversaw the company’s internal audit, real estate and facilities organizations; and directed sustainability, aviation, and government affairs departments; contributing to significant international growth, as EMC became one of the largest high technology companies in the world, with over $24bn in revenue and a workforce of over 68,000.

A graduate of Marquette University Law School, Dacier was President of the Boston Bar Association in 2013 & 2014. He is the only General Counsel to serve as President of the Association, founded by John Adams in the 1700s. He is also a trustee of the Social Law Library, one of the largest legal research institutions in the United States.

Paul is the recipient of several distinguished service awards because of his many contributions to civic, professional, and community groups over the years. In 2015, Marquette University Law School, Wisconsin,  named him Alumnus of the Year. In 2021, Paul received the St. Thomas More Award from Boston College Law School.

Paul received a bachelor’s degree in History from Marquette University in Milwaukee, Wisconsin. Paul and his wife, Kim, live in Sherborn, MA. 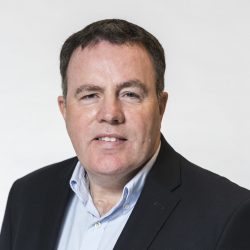 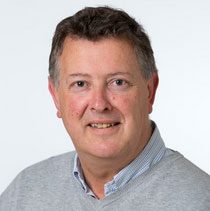 Frank van Bezooijen, is an investor and non executive board member of MagrowTec. He started his career at EY. Auditing with a wide variety of national and international companies.

After 10 years Frank joined a family office, first as CFO and later also as CCO. Main activities were asset management and project development, locally and internationally. In that period Frank became inspired by his clients into philanthropy. In 2007 Frank started his own asset management company.

The Atrium Group co-developed real estate projects in Amsterdam, Paris, Barcelona, US, Canada and holds several VC investments. Frank holds a BBA from HES Amsterdam and a RA (Dutch CPA) from the University of Amsterdam. 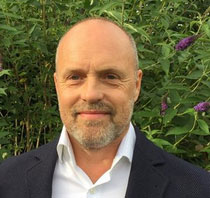 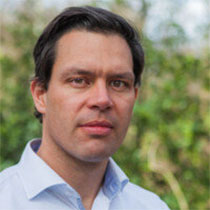 Jochem Verberne is a global leader in corporate sustainability, and an investor in and advisor to innovative companies which aim to reduce the pressures on our common home. Until August 2018, Jochem acted as Global Partnerships Director at WWF International, the largest conservation organisation in the world, and as such responsible for WWF’s leadership position in partnering with the public and private sector to drive sustainable business practices and investments. Prior to WWF, Jochem worked at The Boston Consulting Group (BCG) for six years after graduating with an MSc from the University of Technology Delft in The Netherlands.

Hendrik is a Partner at Astanor Ventures, an impact Venture Capital fund which is building a sustainable and regenerative agri-food technology sector.

Hendrik holds a master’s degree in business engineering from the K.U. Leuven University. He holds additional diplomas from the Vlerick Leuven Gent Management School, the European Energy Institute, and Insead-Cedep. 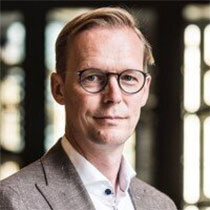 Ian Moore is an investor and non-executive board member of MagrowTec. He is a chartered electrical engineer by profession. Has had a highly successful career for over 30 years with FG Wilson (a Caterpillar Inc. subsidiary) an international prime power and back-up generator manufacturer based in Belfast. Ian held a number of senior roles within FG Wilson, including having the responsibility for worldwide distribution and dealer support. He was also a Director of various companies within the Caterpillar organisation.

Ian is a shareholder and non-executive board member in machinery dealership companies with the exclusive rights to distribute & install across a number of territories including Ireland. In addition to the above he is an investor in a life science marine extracts company based in Co. Louth. This is a high potential growth company , with its products having exceptional qualities and benefits to skin, skin healing and improving immune function. Ian also has property interests both here in Ireland & abroad. 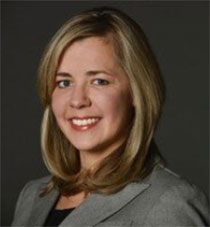 Faye is founder of WakeUp Capital, a venture impact fund. A catalyst for social and environmental impact via entrepreneurship, innovation, and enlightened funding models, Faye has diverse international experience and advises companies scaling to the next level of impact from both the entrepreneur and funder perspectives.